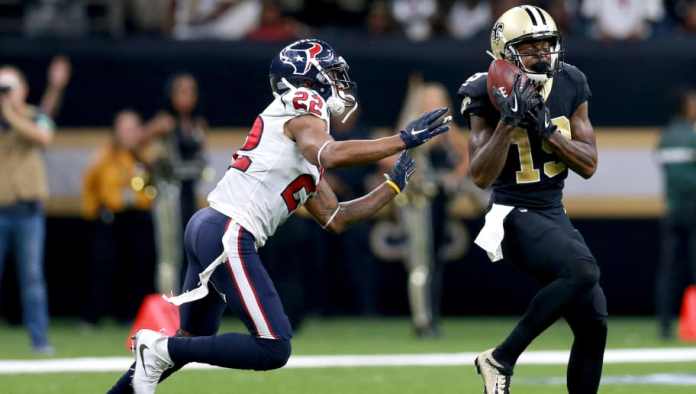 Former Sooner standout Aaron Colvin has been released by the Texans after just one year and a game into 4 year deal. That one game proved costly, as Colvin tasked with covering Ted Ginn, who caught the Drew Brees pass to set up the winning field goal for the Saints as time expired on Monday Night. 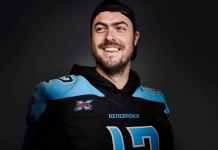 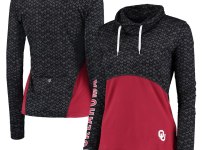